Gustavo LM Larraz has been practicing criminal trial law in Spain for more than 50 years. He studied law at the Universities of Madrid and Havana and holds a Doctors Degree in Juridical Sciences (JSD, LLM, JD.). He also studied comparative law at Harvard Law School. Fully bilingual in Spanish and English, Dr. Gustavo has been the legal representative of the Governments of Canada and Hong Kong (HKSAR) before the Spanish Courts in extradition cases and has collaborated extensively with the Embassies of the USA, Canada, Norway, and Ireland in Madrid. He had his legal training in New York City, at the Law Firm “Curtis, Mallet-Prevost, Colt & Mosle”, at 63 Wall St., as Civil Law Associate.

In 1986, Dr. Gustavo was granted by the Spanish Council of Ministries the Distinguished Cross of Justice (“San Raimundo de Peñafort”) for services rendered to the legal profession. He is the author of several books on Spanish Jury Law, Habeas Corpus, and Medical Negligence, and is a member of the Spanish Royal Academy of Jurisprudence and Legislation and has been recognized as “Best Criminal Defense Lawyer” as from 2020.

Own or work here? Claim Now! Claim Now!
Choose a Plan to Claim Your Business

Claim request is processed after verification.. 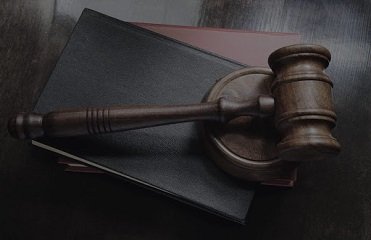