We Help You Find, Best immigration Lawyer and Consultants in Dubai

Well, it is a great idea, but do you know that there are extensive laws that govern your migration? These laws are called immigration laws.

Immigration laws govern the sovereignty and exclusive privilege of a country to allow or not to allow an individual(s) to enter its country. These laws are made under international laws and established keeping in mind the appetite of a country for new immigrants. The number of immigrants required in a country is depended upon many factors such as an aging local population, underdeveloped land, and less population to name a few.

In most cases, people entering a specific country needs to obtain a visa to enter the country. These visas are issued to people who intend to reside, work, or just visit that country. Visas can be further classified into the following keeping in mind the immigration laws.

provision of paperwork that is compulsory for immigration.

Defense services, if you are wrongfully charged that, may affect your Canadian immigration profile

our listed UK immigration consultants in Dubai provides full immigration services in Dubai. They have served a huge number of people who are willing to immigration towards the UK.

provision of paperwork to families, professional and SME’s

Guidelines about the federal and countries immigration law

consultation on suitable countries where a person can migrate easily.

Legal guidance to migrate from Dubai as per UAE immigration law.

For students the same procedure is adopted, however, a student can stay in the country for more than six months or equivalent to the length of their course at an educational institute. They can work as well under some conditions.

Citizenship grants the right of casting a vote and holding a public office or government employment to an individual in addition to the other rights which they already had at the time of their permanent residencies, such as the right to free education, free medical facilities, old-age benefits, and social security.

Immigration consultants tend to specialize in certain areas, for instance, an immigration lawyer may have developed their specialization in the field of permanent residency grants or in the field of work permits/foreign workers employment matters or in matters related to deportation.

Disclaimer: An attorney/lawyer shall be consulted when making a decision for your legal needs. Rules and laws described in this blog shall only be used as a source of information and cannot be contested in a court of law, neither can be used as legal advise. 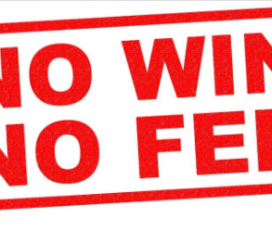 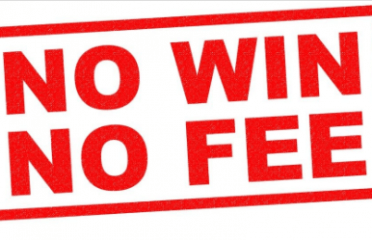 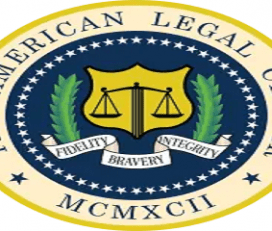 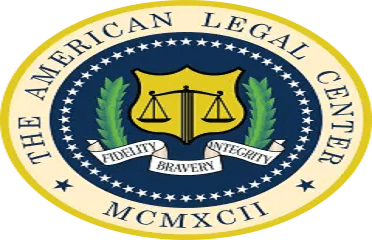 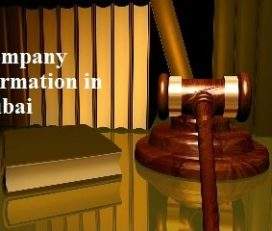 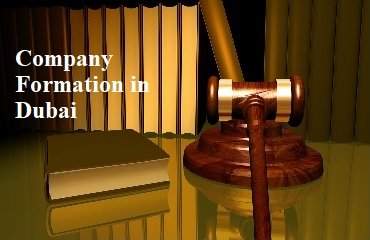